Daniela Rose Cavanaugh is a shy teen girl who longs to find her kindred spirit, but her destiny has been decided, and it doesn't include friendship bracelets.

Her Destiny is to solve a series of ancient mysteries.

If she fails, the world ends, and she kills her mom, dad, and her future kindred spirit.

If you'd like, begin the Orphan Dreamer's story and help Daniela save our home—Earth—from an evil alien invader that looks human.

From a caterpillar to a butterfly . . . # IAMDANIELA 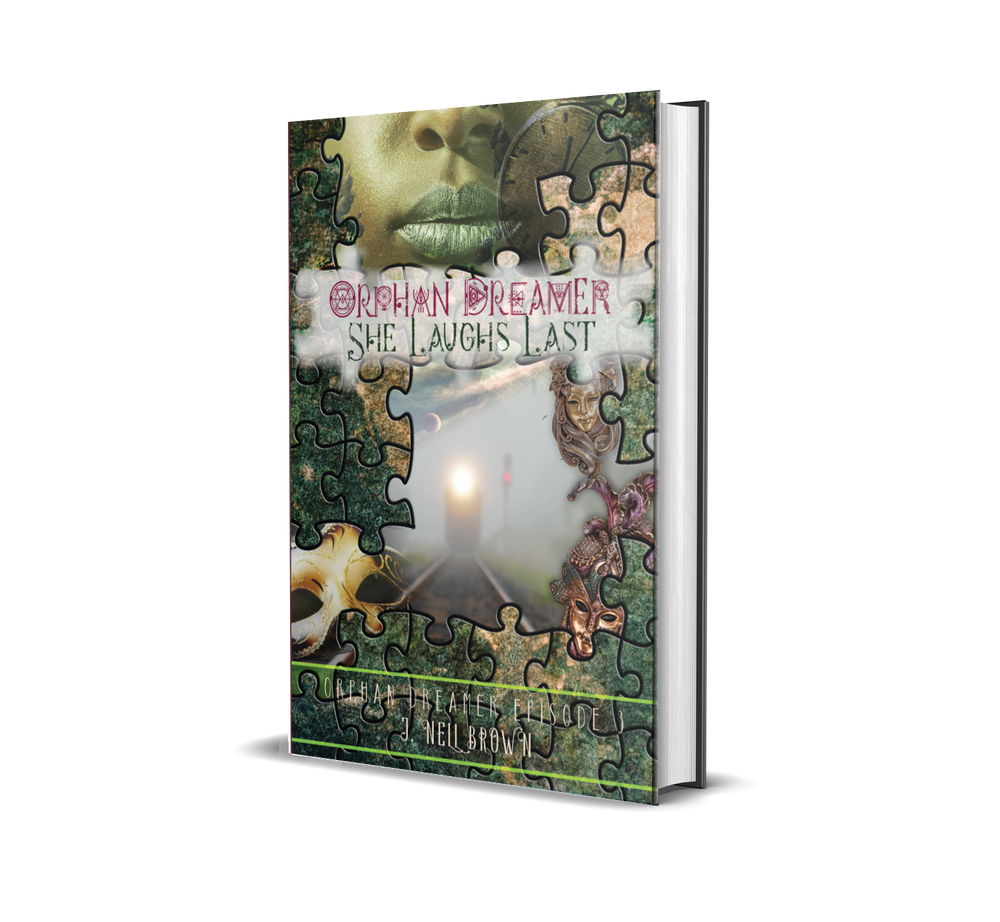 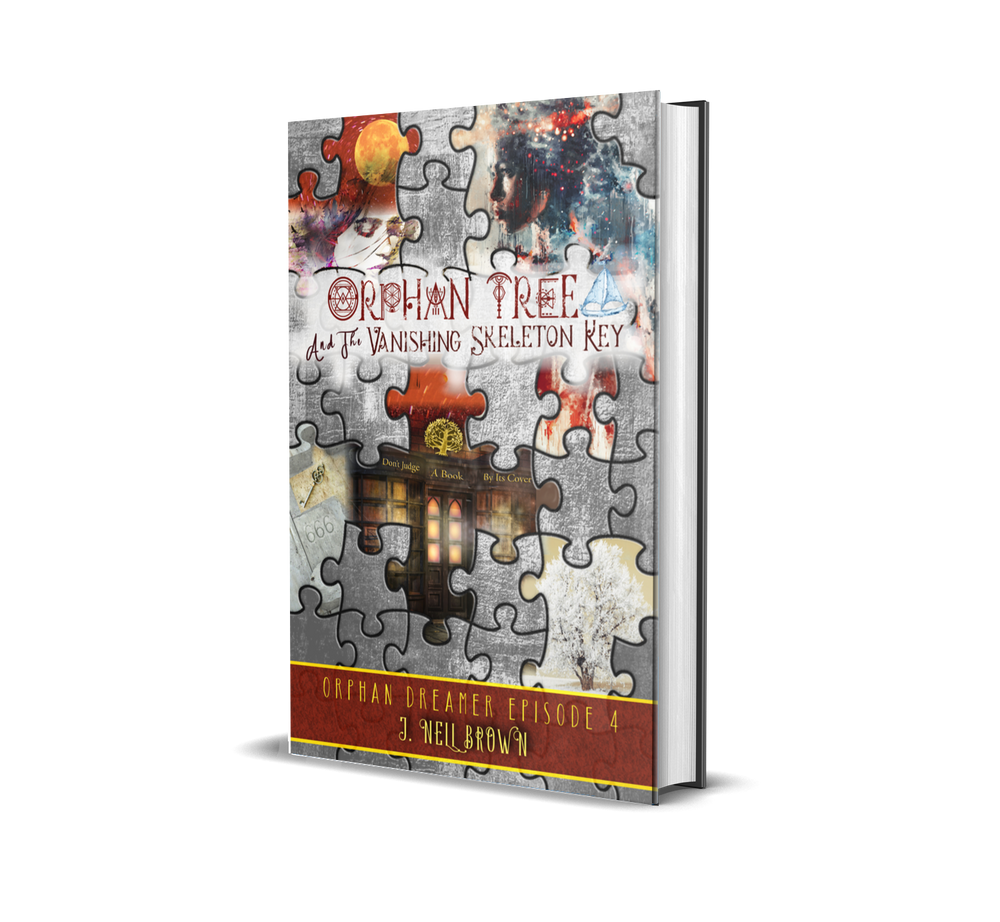 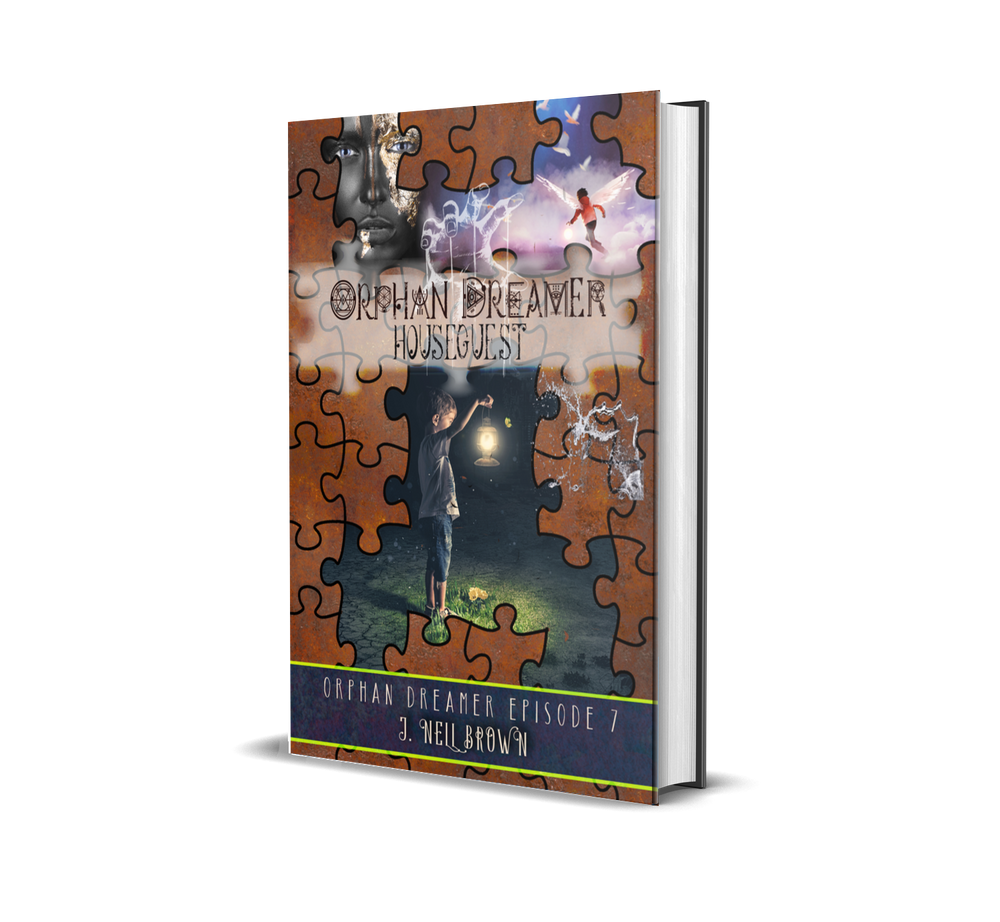 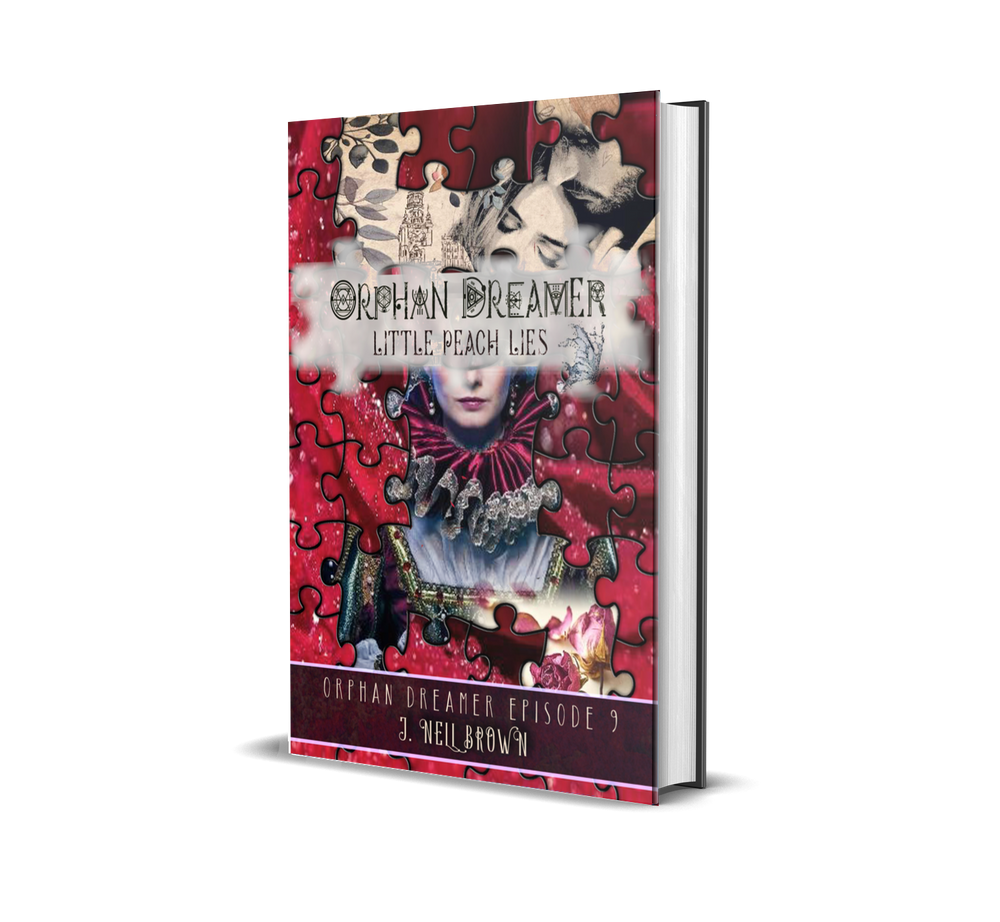 Listen to The Author Review's Interview of J. Nell Brown

Could Earth’s apocalypse really be worse than puberty for Daniela Rose—a depressive schizophrenic girl destined to meet a mysterious orphan boy who haunts her chaotic dreams?

One mission: to protect their home—Earth—from its previous occupants. If they fail, where will you live?

Born on the same day, an ocean separates them until destiny introduces an orphan boy to a depressive schizophrenic girl inside her chaotic dreams. Is the orphan boy real? If he's not real, does it matter in Earth's fight for survival?

Meet the Orphan Dreamer, Daniela Rose Cavanaugh—a thirteen-year-old ordinary girl destined for the extraordinary—in the Orphan Dreamer Saga. A transcontinental sweeping love story where ANNE OF GREEN GABLES meets THE DA VINCI CODE in the WAR ROOM, and a twist of fate alters Daniela's dreams, the destiny of an orphan, and the future of humanity in an epic journey that defies time, taking the reader from 1018 B.C. into a future of "what if's."

What if Indiana Jones were a naïve girl born into a close-knit family in the South—a girl destined to solve her own Da Vinci Code, but who would rather simply overcome the provincialism of her community and find her own Anne-of-Green-Gables-style bosom friend?

The ORPHAN DREAMER SAGA is an epic story——told via a seven-novel serial interspersed with seven novellas that intertwine three tales across time and space and reads similar to THIS IS US. This epic eschatological fantastical story weaves an intricate tapestry of divine guidance, faith, isolation, hope, and loss as it follows two children from their beginnings to their ends. If you knew your ending, how would you have lived your beginning?

What are people saying about the Orphan Dreamer Saga?

"It's the start of something amazing."—Heather G.

"Brilliant!"—Reader and Reviewer for "She Laughs Last"

"This saga has taken me on a roller-coaster ride."—J.M. Leech

"An ostracized girl and an abused boy look for acceptance and survival in an eschatological fantasy from Brown. A challenging exploration of otherness and self-belief."—Kirkus Review

"The dialogue . . . resonates strongly. . . Brown has steeped its pages in a religiosity and portent that add weight to the difficult subject matter. (Danny Rose's and Cillian's) childhoods make for an uncomfortable telling, but they stick in the mind. For these two characters alone, readers may take a leap of faith."—Kirkus Review

"I was a little slow to understand the story or the fact that it was the third in a series. Armed with that knowledge, I was able to grasp an understanding of the story in general. There was no way that I could get away with not reading the rest. The moment I finished the story, I purchased the other two on Amazon and began reading. I’m not yet finished with the second book but I am loving the journey. Thank you for creating the story!" —Reader and Reviewer for "She Laughs Last"